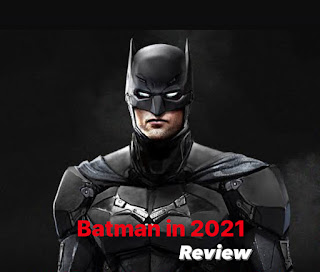 The film is directed by Matt Reeves, who wrote the screenplay with Peter Craig. Bases on superhero batman.

The Batman Review/ about this movie

People are waiting for Batman superhero even  children and adults.  Director Matt Reeves' upcoming film The Batman was being discussed for a long time.  But the film's shooting was stopped due to the lockdown.  But now the news is that the shooting of the film is going to start once again.

The makers want the film's shooting to end by the end of the year.  This makes the film fully ready for 2021 release.  The crew members will prepare the film set in this month.  Let me tell you that Robert Pattinson's first look from the film was released in February.